Thank you. Please wait while we process your submission. 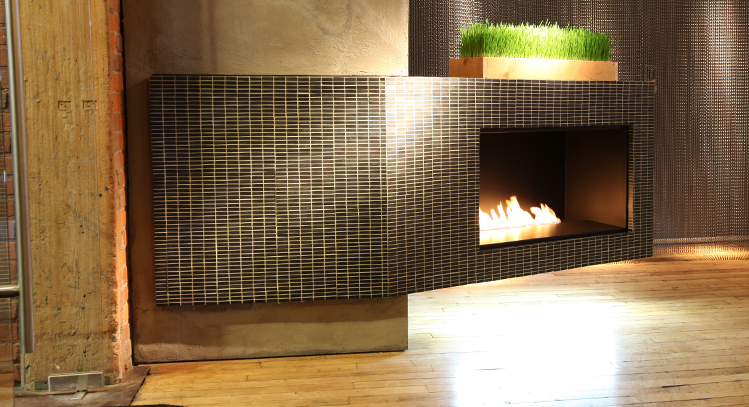 When JETNET LLC, set about restoring the Hurd Shoe building for its new home, they relied on renowned architectural and design gurus, Ralph Squadrito and Tony Esposito. Despite many challenges- maintaining the historic integrity of a turn-of-the-century building from 1911, was the biggest challenge of this renovation. The second challenge was an unmovable eye sore in the middle of the lobby.

To resolve this, they decided to work around it. The first and most obvious thought was to build the fireplace into it, but instead they decided to take a less ordinary route. By using 2-inch angle iron and quarter inch plate steel to create a frame, they were able to mount the unit and suspend it off one side to create a floating effect. The frame was sheeted and tiled with mosaic tiles. The drywall box was then parged with dyed cement, creating the illusion that it was there from the beginning. The result is a subtle and unusually asymmetrical design that seems to attract a lot of attention! 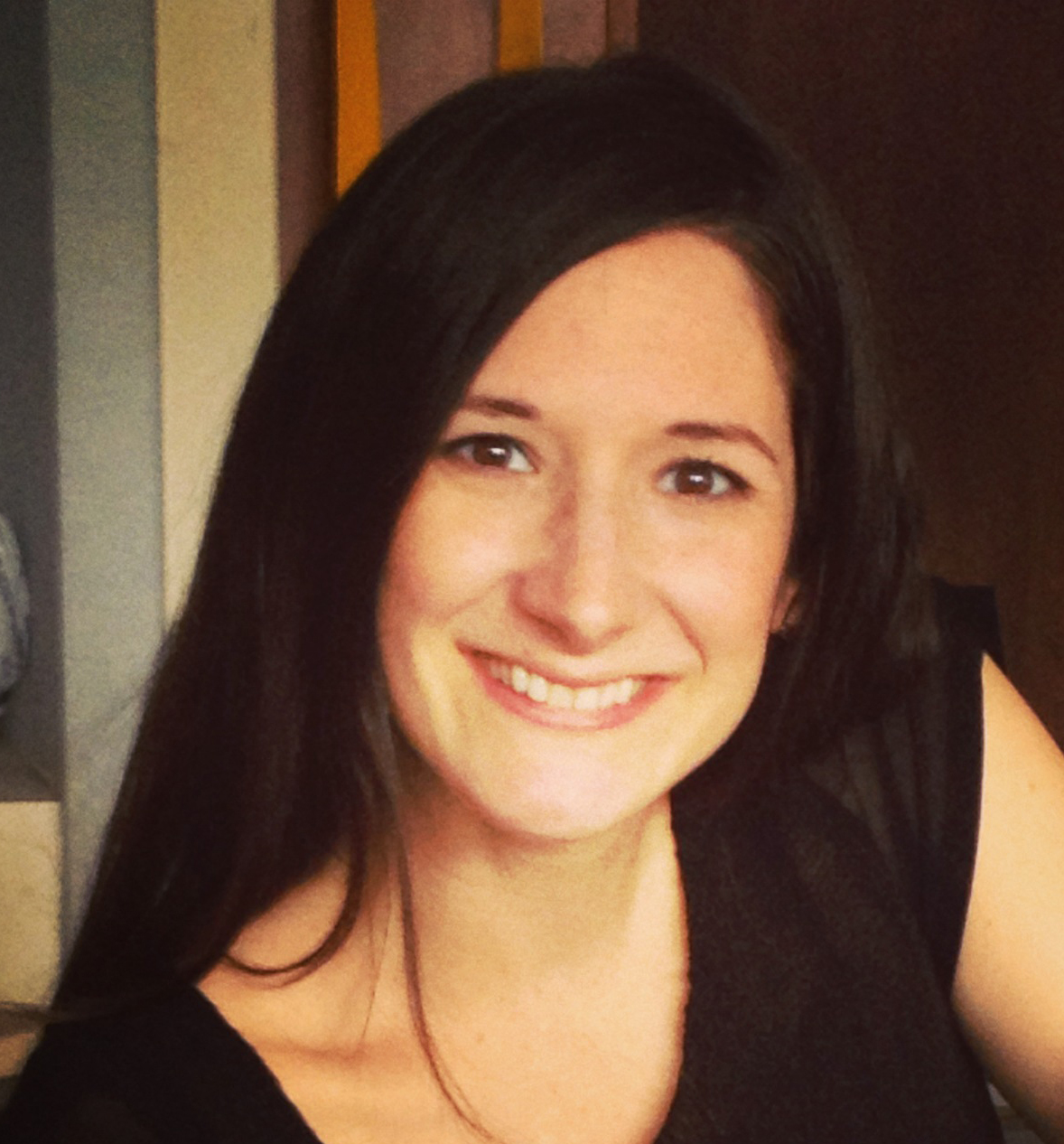 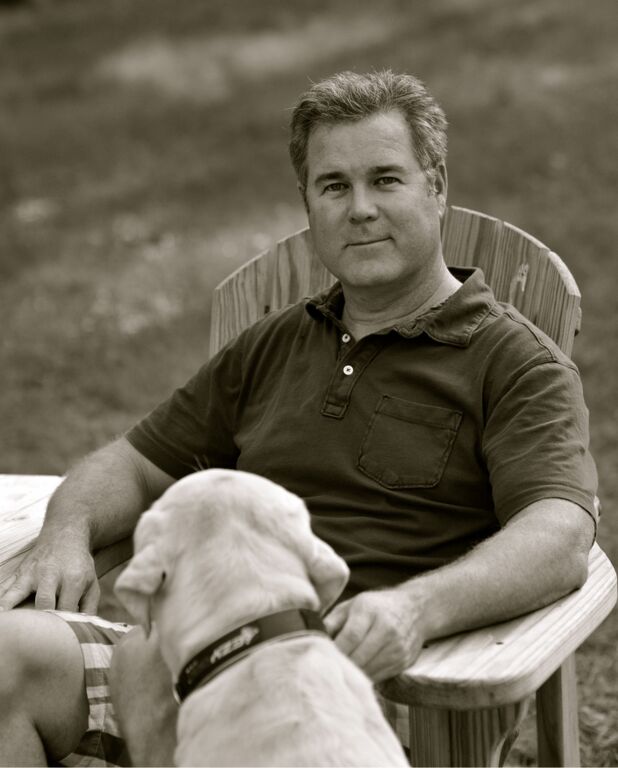 Ordering a new Spark Fireplace or have questions about your current unit? Our team is here to help.